Or more appropriately titled “Video Games The Documentary”. Amidst the number of summer movies that were released this summer, this one seemingly went under the radar beneath all of those transmorphers, ninja frogs, and earth defenders. I finally had a chance to sit down and view the film for myself, so I thought I’d share my thoughts on it as both a representation of video game history and culture.

Written and directed by Jeremy Snead and executive produced by Zach Braff, the film was released this summer digitally and in select theaters. The film seeks to give a history of the video game industry and discuss some of the issues concerning it. Coming in at 105 minutes, the movie certainly has a lot to cover in a short amount of time. The result? A disjointed film that takes on more than it can handle. That sounds harsh, but the film is certainly more ambitious than it delivers on. It seemingly has all the elements: great industry professionals ranging from Reggie to Cliffy B, a relatively strong budget, and a wealth of information they could focus on.  Unfortunately the film seems more like a introductory to everything video game related, without any particular focus or time spent on one subject enough to develop it. An introductory to the video game community would be fine, but even as that it misses a lot of beats. Right away anyone who knows anything about video games will notice that the film speeds through over 30 years of history in nearly 10 minutes. It then goes from topic to topic without any real focus, sometimes even returning to add more about certain aspects of video game history that, because of its progression, feels unorganized. This isn’t to say that the other segment beyond history aren’t compelling, in fact the film even touches on how video games are reshaping the way people interact and develop (Hey! that’s what I talk about on here!), but unfortunately these compelling aspects are as rushed as the history provided.The rest of the film touches on some of the major debates in the video game industry, such as the effects of violent video games, but only provides one narrative to them. There’s absolutely no counter points in this documentary, the argument seems to be “video games are great!” but doesn’t allow for the opposition to even chime in.

With plenty of other  better documentaries out there focusing on specific aspects of video game culture or history (Indie Game The Movie, Second Skin, Chasing Ghosts, etc) this one feels like it just took bits and pieces from each and tried to patch it into one film. What this means is that significant chunks of video game history get left out for the sake of other aspects that really could of been left out. If you’re going to tell us the history of the industry: do that! Don’t rush it and then move onto another topic in 20 minutes. WE NEED FOCUS. Also, just as gripe, the film also features interviews from numerous actors and celebreties that really don’t add anything worthwhile besides “LOOK AT THIS CELEB WHO PLAYS GAMES”, especially compared to the industry professionals featured in the film. 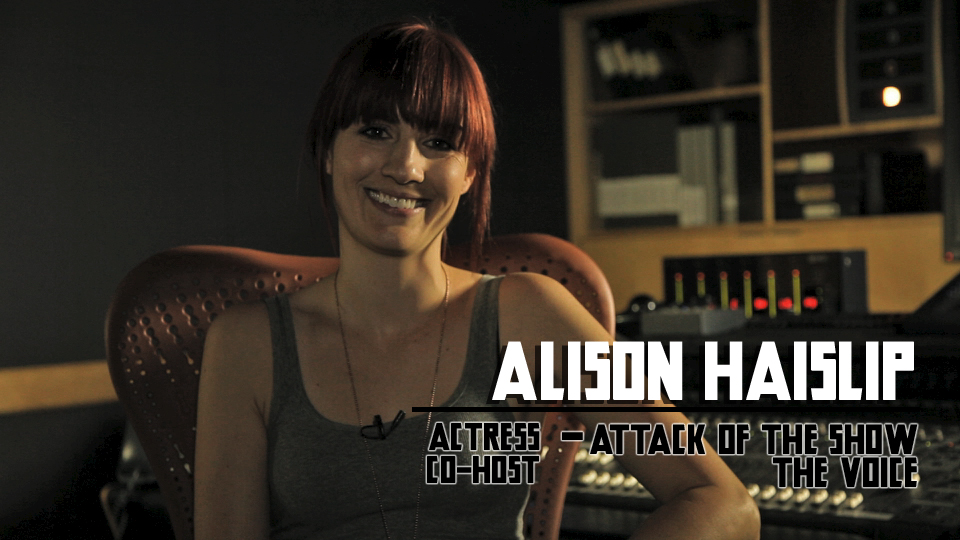 “LOOK AT THIS CELEB. SHE PLAYS EM. AIN’T IT COOL!”

In an already short documentary that’s rushing things, despite being 105 minutes, we really don’t need 10 of those minutes given to celebrities talking about something they only vaguely know about.

To sum up, the industry deserves a better representation than this documentary. The film aimed at informing the mass population about the history of video games but will only serve to give them a taste of the real history. For the rest of us who actually anything about the video game industry, don’t waste your time, it may be for the best that this flew under the radar.