Apple Rejects Game About War-Stricken Gaza, Citing it as a Non-Game 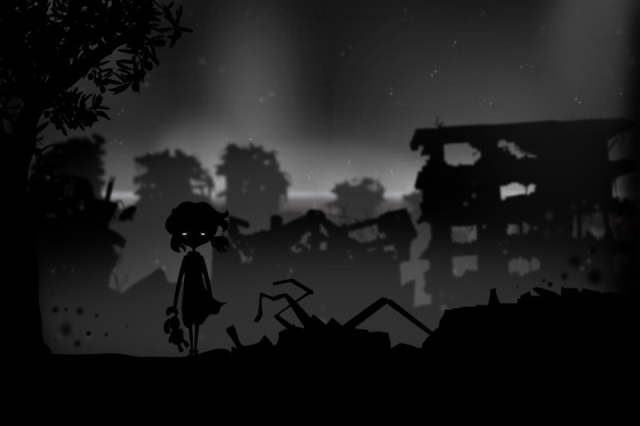 Apple’s appstore has seen some backlash over their rejection of game about a girl in war-time Gaza looking for her family. They rejected the game on the grounds that it  doesn’t meet the criteria of a what constitutes a”game” for their games category, a seemingly arbitrary categorization on Apple’s part. Liyla and the Shadows of War, a independent title from developer Rasheed Abueideh, tells the story of a young Palestinian girls who is trying to rescue her family during the 2014 Israel-Gaza conflict. In terms of gameplay, the game is a mix of puzzles and platforming with the player having to solve different puzzles to accomplish the game’s goal. The game expresses the grim realities of war and what people in war-stricken locations are faced with. If players make it to the end of the game they are given the actual numbers of how many people lost their lives during the conflict, as well as other facts about the conflict that express the nature of conflict.

The game, which has received some level of praise on the google playstore, was rejected this week by apple:

I refer to the game as a game because it’s undeniably a game; anyone who sees or plays the game would immediately contend that it functions like a game, and yet Apple rejected it for their games category. This comes as a result of Apple’s very strict policy of what they consider a game, one that many believe to be outdated and backwards. It stems from the appstore not allowing for games that have controversial messages to be in their game category.

We view Apps different than books or songs, which we do not curate. If you want to criticize a religion, write a book. If you want to describe sex, write a book or a song, or create a medical App. It can get complicated, but we have decided to not allow certain kinds of content in the App Store. – Apple App store Guidelines

Liyla’s rejection likely comes from the game featuring the real life statistics in its conclusion, which is quite absurd given that it’s such a small part of the overall game. This isn’t the first time that the apple app store has rejected would be titles on similar grounds, as they also rejected the 2011 title “Sweatshop” because the game held a message about the grim realities of sweatshop work.  These rejections are indicators of a larger issue with Apple’s categorization of what constitutes a game, as rejecting a game merely because it has a controversial or political message has the potential to censor and withhold numerous worthy games from reaching an incredibly large audience. The line as to what dictates the content of what they allow on their appstore also seems tremendously arbitrary, as there are numerous games that straddle or even go over the conceivable line on the appstore. As video games become tools to convey social messages and educate others to real world issues and ideas, it’s unfortunate that Apple is acting as a behind-the-times gatekeeper to the general population of gamers. Video games are evolving to be more than just passive entertainment; more and more we’re seeing developers harness the power of the medium to instill real messages. If Apple can’t evolve their definition of  a game then maybe we need to rethink their platform as an avenue of play.

Luckily, Liyla and The Shadows of War can be played through the Google Play Store.

2 Responses to Apple Rejects Game About War-Stricken Gaza, Citing it as a Non-Game