A new Time’s piece is claiming that everything you know about boys and video games is wrong. I don’t know if exclusive knowledge on either subject is false, but you may as well throw away all of your beliefs about both boys and video games. Rosalind Wiseman, whose work you probably have experienced without even knowing it (Her book was the basis for the movie “Mean Girls” for example) explores how middle school and highschool boys view sexism in video games. Should we care? Is this study worth your time?  “Forget Everything You Know About Research Studies” 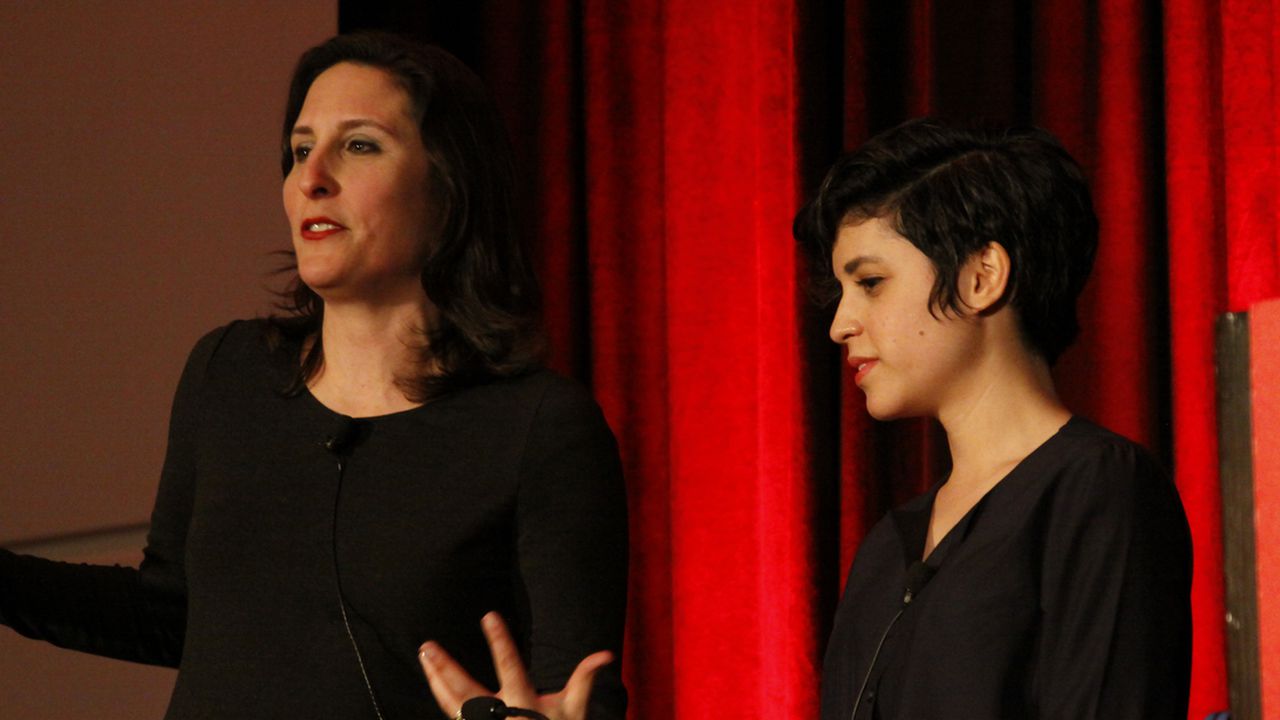 The interest in the subject matter began when she started noticing her students being annoyed by overly sexualized characters in their handheld games (Candy Crush 3 features some real bosomy candy bars). She specifically mentions “Game of War” which is an incredibly popular mobile game that has, as its mascot, Kate Upton dressed in a outfit very inappropriate for the battlefield. Thus, she decided to team with her research group to survey kids from across the country to get their perspective on sexism in the video game industry. She surveyed  more than 1,400 middle and high school students with a questionnaire that asked them to agree or disagree with certain statements relating to sexism and objectification of females in gaming. The results, she claims, will stun you (They probably wont).

To preface, I want talk about the presumption the article takes: it assumes that young boys are drawn to games that features women in scantily clad clothing and feature a male protagonist.  This assumption is an odd one, as teenagers and middle school students aren’t the target audience for games that feature these characters. Obviously puberty is difficult and young boys hormone are insane, but that doesn’t mean they want sexism or objectified women in all aspects of their lives. If anything,  I would argue that young men have more shame when it comes to characters being over sexed because they  feel embarrassed to play games with on-screen characters they don’t want their family seeing. Adults, on the other hand, could care or less, which is why they are the target audience for games with more explicit characters. As such, I don’t think a results that claim that boys are “more progressive” than we believe is a stunning new finding.

Terrible anecdote time: From my own personal experience, I wouldn’t have wanted to play or had games around that featured sexist characters.  For example when I was a teenager, I wasn’t particularly proud of playing Final Fantasy X-2 at points. It’s a perfectly harmless game that features the games heroines in ridiculous outfits, but otherwise it’s actually a pretty solid game. Being a fan of the original I naturally wanted to play the sequel, but was embarrassed at times because some of the silly and ridiculous scenarios and outfits the game would place the characters in. I also knew others who chose not to play the game as a result (Probably more so because it looks like a girls game, but regardless). FFX-2 is also a very low offending game, so I can’t imagine how others would feel with more explicit characters and games.

Nevertheless, back to the claims:

This one is the that’s garnering the most debate. It’s a difficult thing asking middle-school children about objectification, as it’s a complex concept that a lot of them may not understand. That said, the results aren’t as overwhelmingly positive as piece seems to make them out to be.  If only 47% of middle schoolers and 61% of highschoolers agreed with the statement that women are being objectified it leaves a healthy portion of kids that either don’t agree or have no particular opinion on the matter.  I have other issues with the research method (or lack there of in terms of description), but we’ll come back to those issues.

With more female characters in gaming becoming the norm, it’s positive to see this response.  I have a sneaking suspicion that this question was influenced by the wording however, as the results are almost too overwhelmingly in favor of not caring whether the protagonist is male of female. Likewise, I’ll discuss that a little more in a bit.

26% played first-person shooter games like Call of Duty and HALO, 36% played role-playing games like Skyrim and Grand Theft Auto, and 17% played sports games like FIFA and Madden. (19% did not play games, compared to 3% of boys.)

This one if the most straightforward, and represents a lot of the data that the ESA reported on with their yearly findings.

The survey isn’t currently available and I haven’t been able to find a copy of it. If I had a better sense of what was asked I could make a more informed decision on this study, but as of right now it’s all conjecture. I bring up that I’m unsure of the answers, as the statements seem like they could have been led in some way. The way someone phrases a question can dramatically effect the way someone answers it. For example, a questionnaire that asks “Do you care if the video game protagonist is your same gender” is a radically different question than ” Who do you prefer to play as: Male, Female, or it doesn’t matter”. This isn’t to suggest that the results would be different, but if you’re going to make bold claims that claims everything we know is wrong, you should have a strong methodology to back up your research. This takes us to the surveys bigger issue:

The gaming community is questioning some of the research methods, as it seems that a portion of the respondents were distributed via twitter and using Survey Monkey.  That right there is a red flag, as one’s twitter following is clearly not representative of a general population and  survey monkey in no way  prevents people from lying about their age to take the survey.  These two facts alone are grounds to throw the whole thing into question, as it’s just not proper science.

It’s a shame, as this is an interesting question and one that, with a proper methodology, could potentially yield similar results. If video Games  are to become an academic medium then we must adhere to tried and true forms of scientific methodology. Faux science isn’t going to cut it.